Our two portfolio companies, Sinpex and Aleia, in which we invested as warehousing deals in December 2021 and April 2022, respectively, continued to show traction and in 2022 and reached further new key milestones.

Sinpex headquartered in Munich offers cutting-edge NLP technologies to help financial institutions and top management consulting firms to manage regulatory and mandated compliance processes, with a strong focus on KYC processes. The Sinpex team led by the founder and CEO Camillo Werdich and co-founder and CTO Jannik Metzner was able to significantly advance the company in all key areas in 2022:

We are confident that both teams will be able to continue their growth path also in 2023. 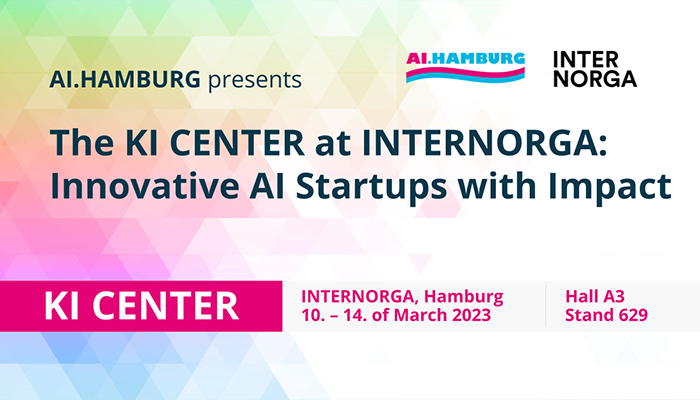 The Successful launch of the AI.STARTUP.HUB 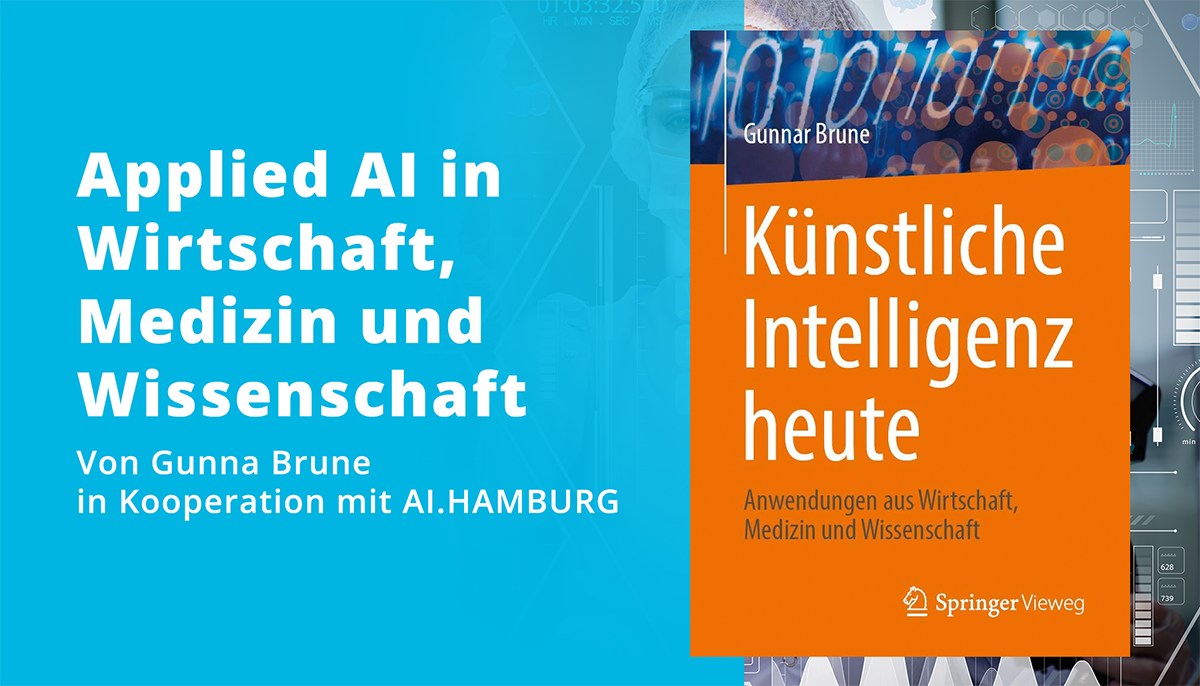